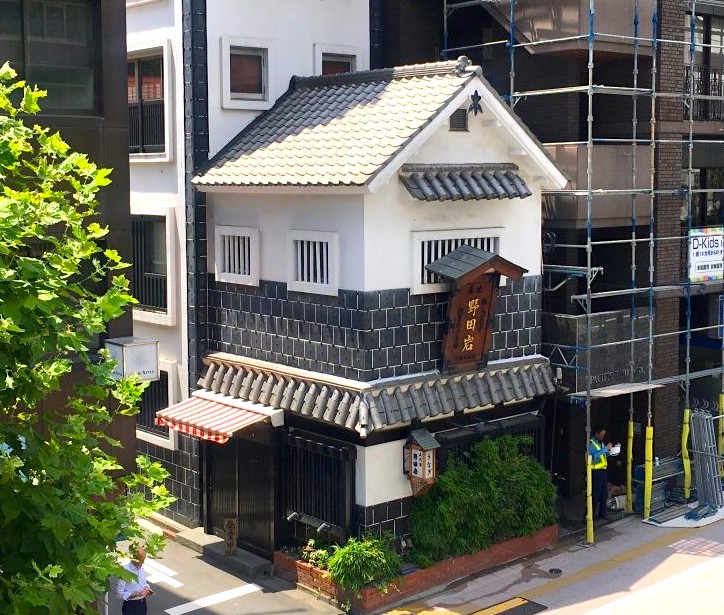 Today I do not want to talk about the usual restaurant where they serve Unagi, but instead, I’d like to introduce a piece of Japanese history: “Nodaiwa” One of 7 Michelin-starred Unagi restaurants in Tokyo. This Unagi restaurant has 4 locations in Tokyo and also has one in Europe – Paris: Nodaiwa Paris . 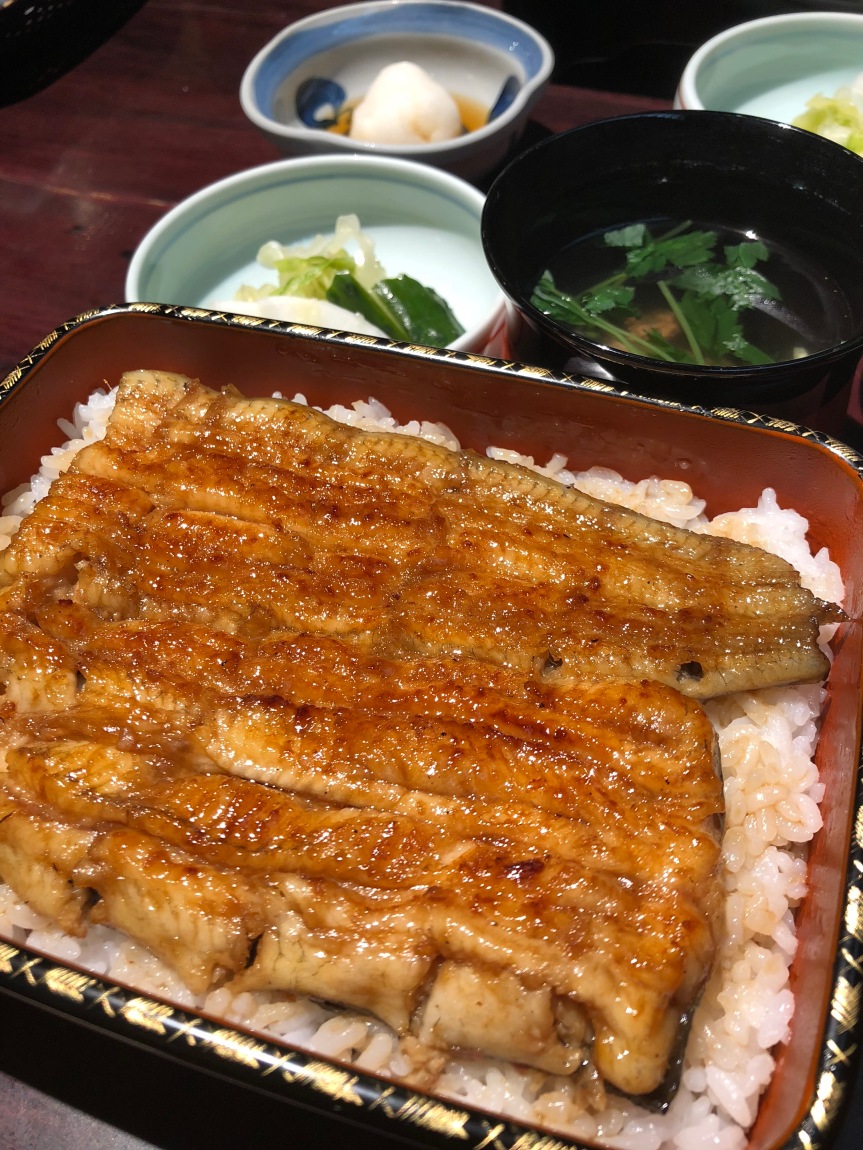 I ordered the classic unagyu set that is accompanied by a clear dashi broth made with eel interiors and Oshinko (Japanese vegetable style pickles) – priced around Yen 5,000 (US$50). Some may find the price surprisingly high, but considering the history, skill and quality involved, I would say, each bite is worth every penny! 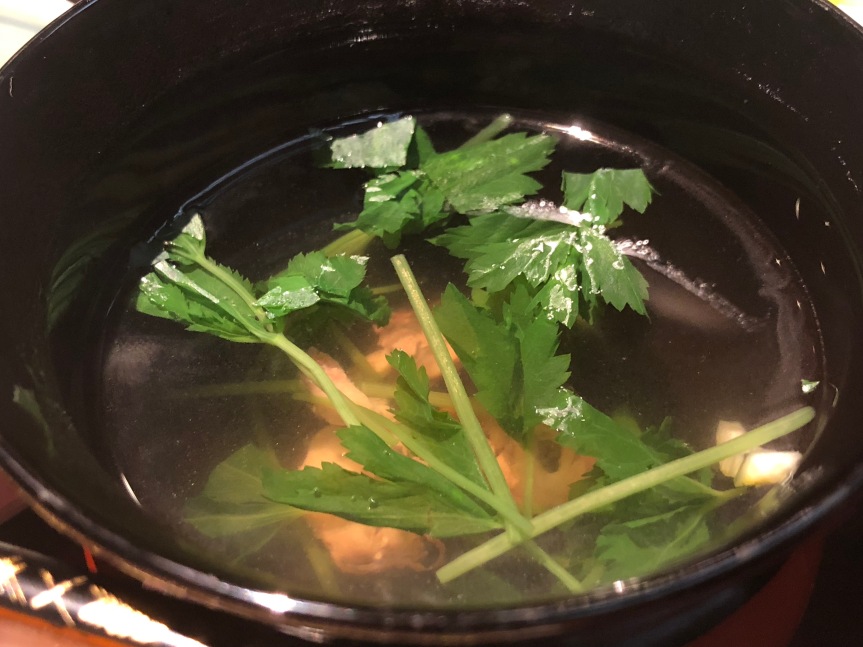 ANOTHER THING I SERIOUSLY RECOMMEND IS THE TAMAGO YAKI (Fried EGG)  WITH EEL INSIDE……… Mamma Mia….. this is fabulous! 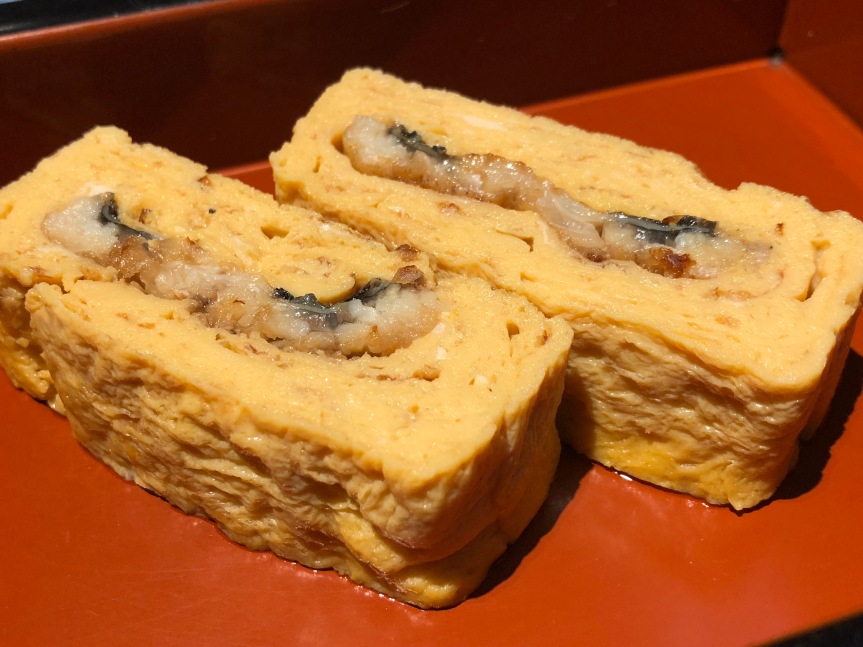 Japanese friends have always told me to eat unagi in summer and paticularly on the day of Doyo-ushi. This day is usually at the end of July, and a second day in early August, but I would eat it any time of the year if possible, in this particular restaurant.

Another signature dish in this restaurant is Unagi Shiroyaki (grilled without sauce). So how do you taste the classic style with the sauce and also the Shiroyaki style??? It’s simple, the answer is, go there twice that you won’t be disappointed, trust me!!