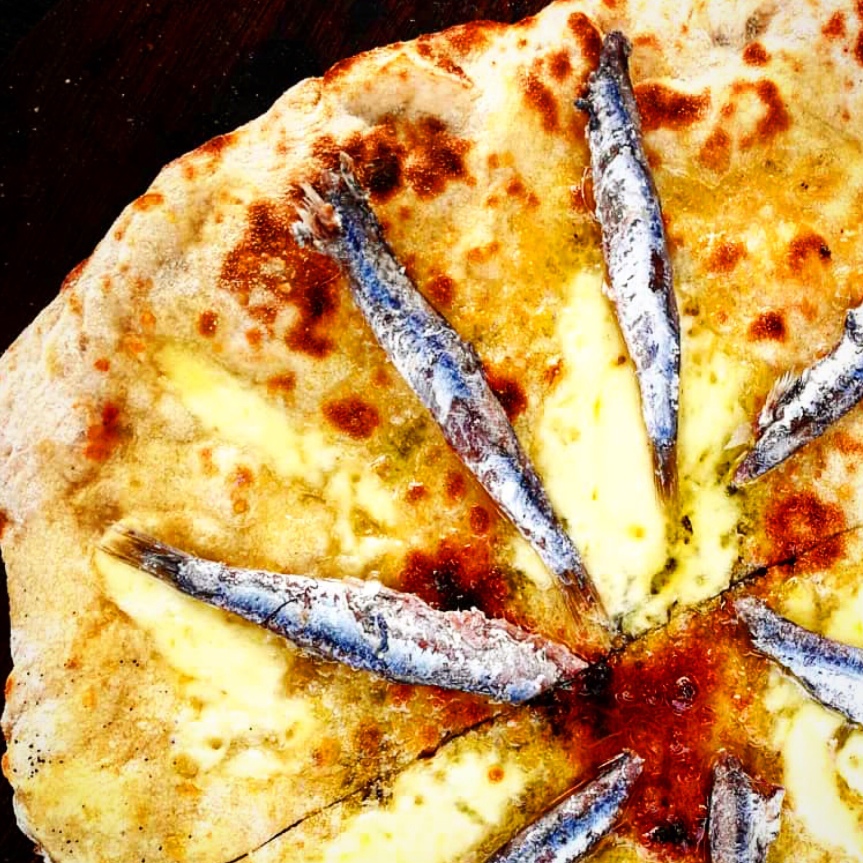 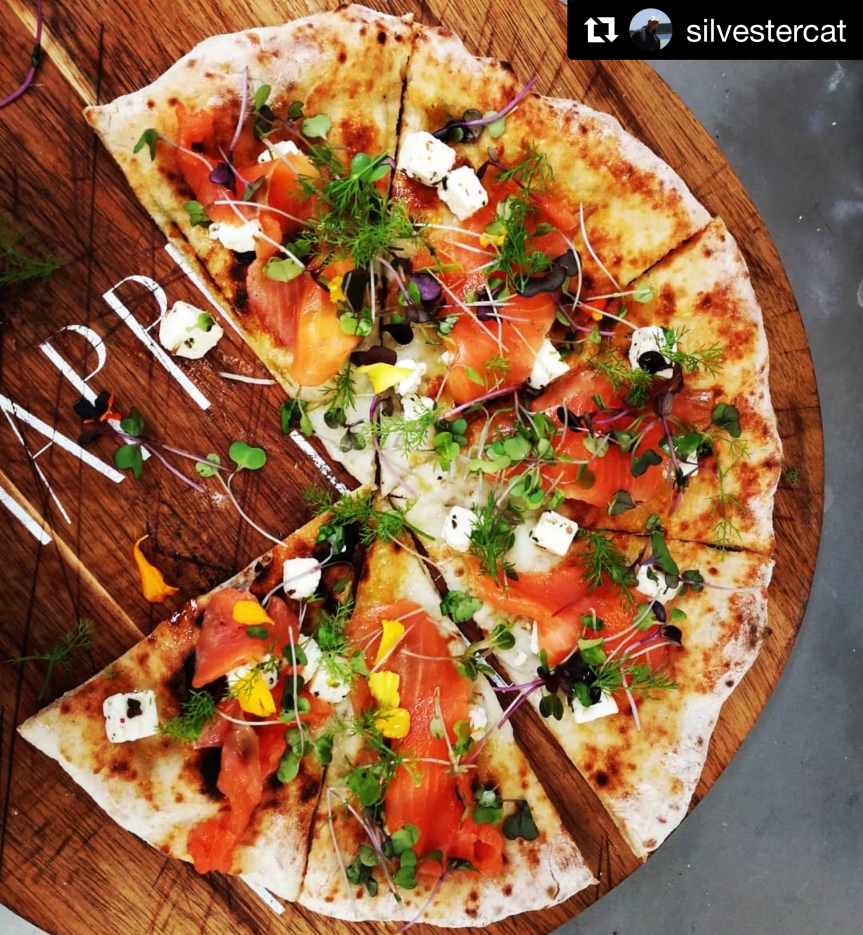 Recently, I have received many personal messages asking why I was in New Zealand. Some have asked if I have plans to open a pizzeria there, but for now, that is not the case.

I have been frequently traveling to New Zealand because I have started producing some food products there, for a very simple reason. The quality of the ingredients surpass my greatest expectations.

Part of my team is also located in Auckland, so together we work on the development of these products, test my new pizza creations and design new menus.

So for now, no restaurant is in plan… But maybe one day?