Ready for my new project !!

After a while I managed to define my next project in Philippines , I opened my first restaurant Salvatore Cuomo BGC in Philippine (Manila BGC Uptown Parade) two years ago I have to thank all my clients and my staff for the wonderful success.

Now I’m ready for the second launch but I want to create something more casual more youthful and maybe restaurant usable all day from the breakfast to after dinner, I want to create an Italian Bar for use 24 hours a day.

However I can not talk more….. just get ready for the new opening of my new concept in Ortigas Manila November 2018.

I want to introduce to you some dishes but is not confirmed yet the menu, the design of the restaurant is just an idea …. 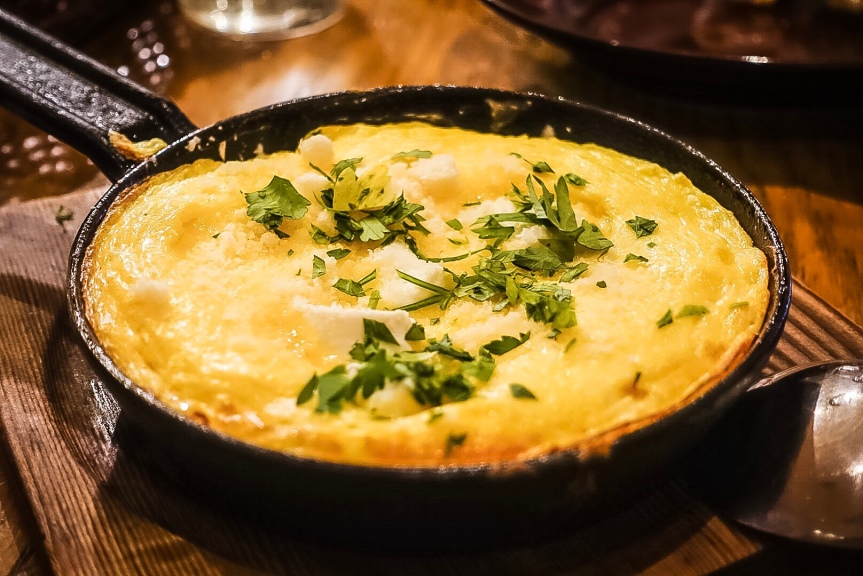 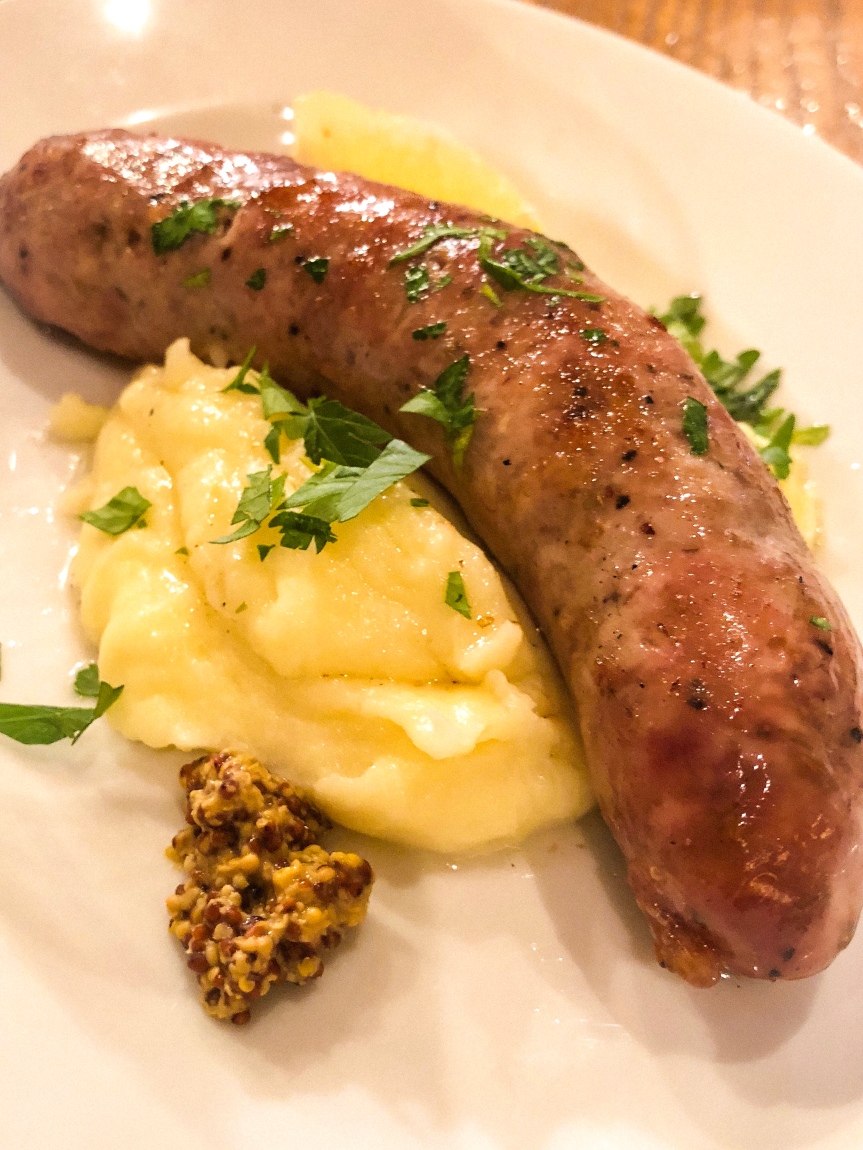 Who knows what I’m about to create … a café ?? a bar?? a pizzeria?? or a restaurant ??? However this always remains the most important part: The decision !!!