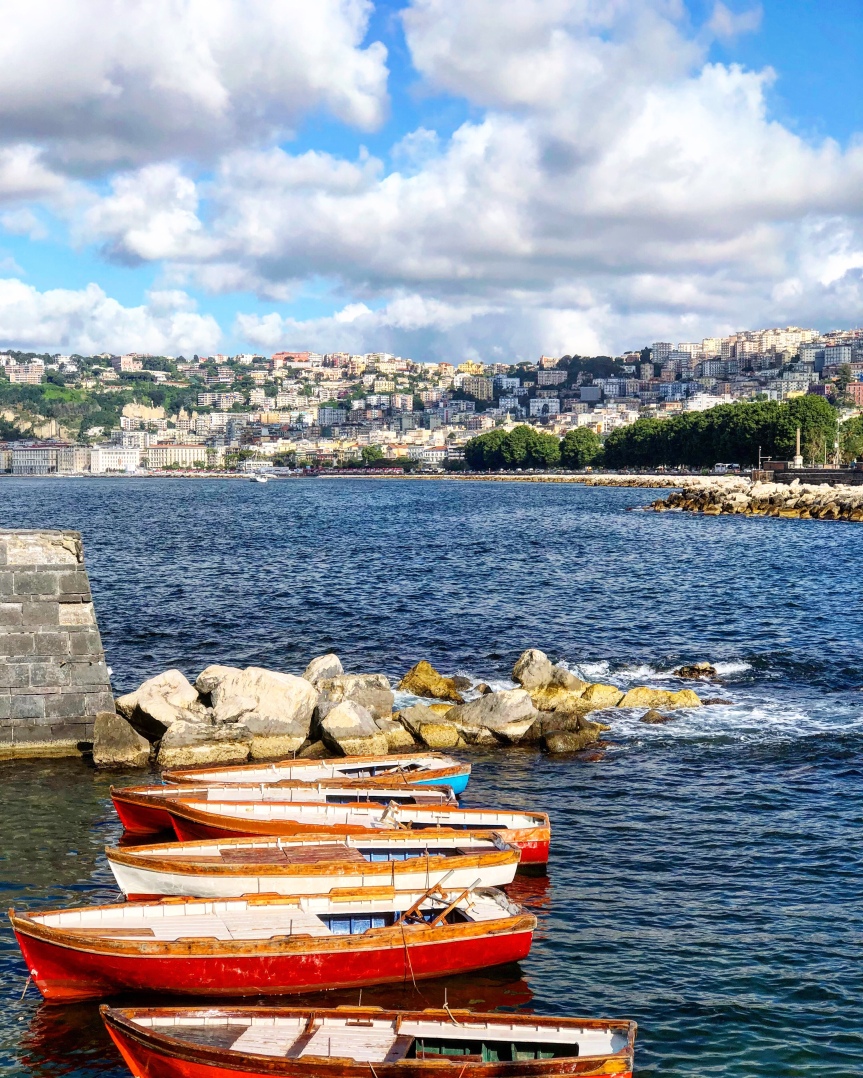 Now when we talk about Naples we immediately think about Neapolitan pizza but I can tell you!!! we are not just pizza!! 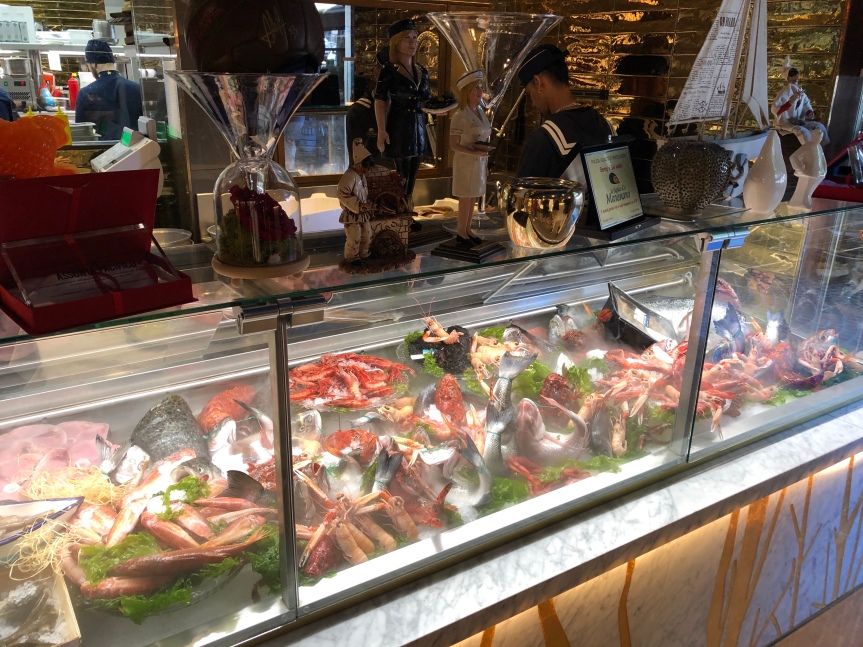 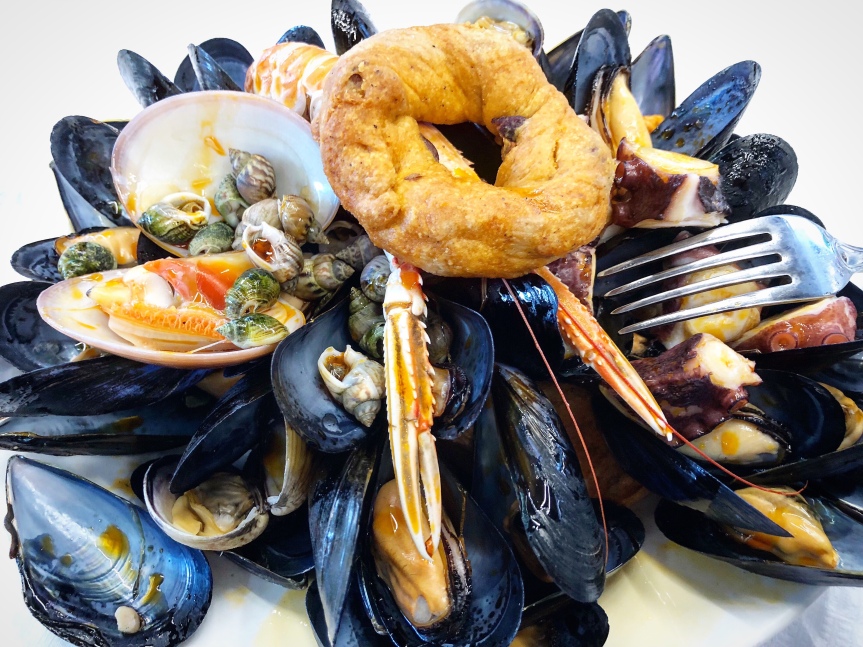 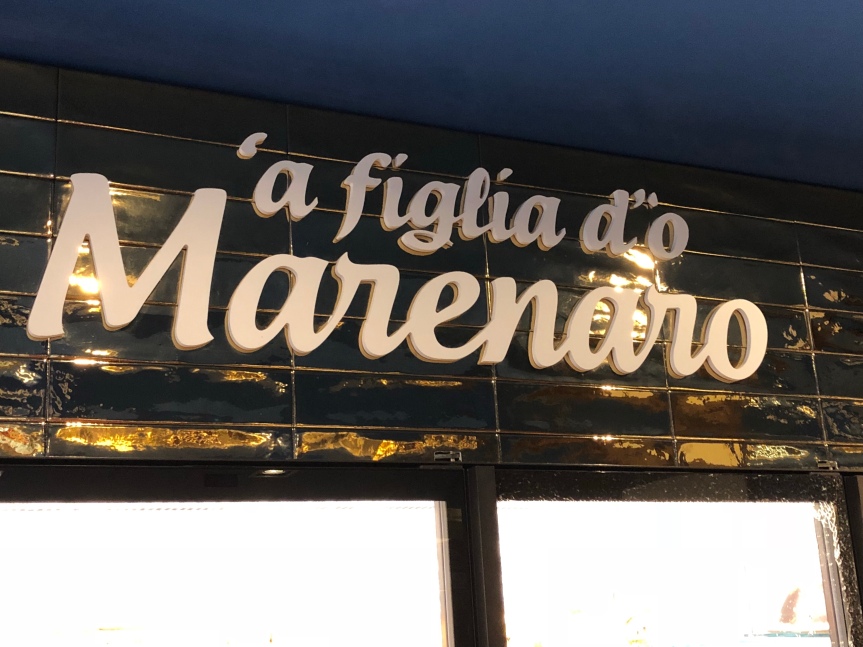 Do you want to eat something very famous among us Neapolitans and not the usual spaghetti with clams sold in all restaurants for tourists?

I absolutely recommend this restaurant in the heart of Naples: A Figlia Do marenar Via Foria 180/182 Napoli Italy

The specialty of this restaurant?? Absolutely must taste it’s Mussels soup,it would be a saute made with mussels ,seafood and octopus seasoned with spicy oil. This dish is not very well known because in reality it is eaten during the Easter period, in this restaurant you can enjoy it all year!! it is a real Neapolitan delight trust me!!